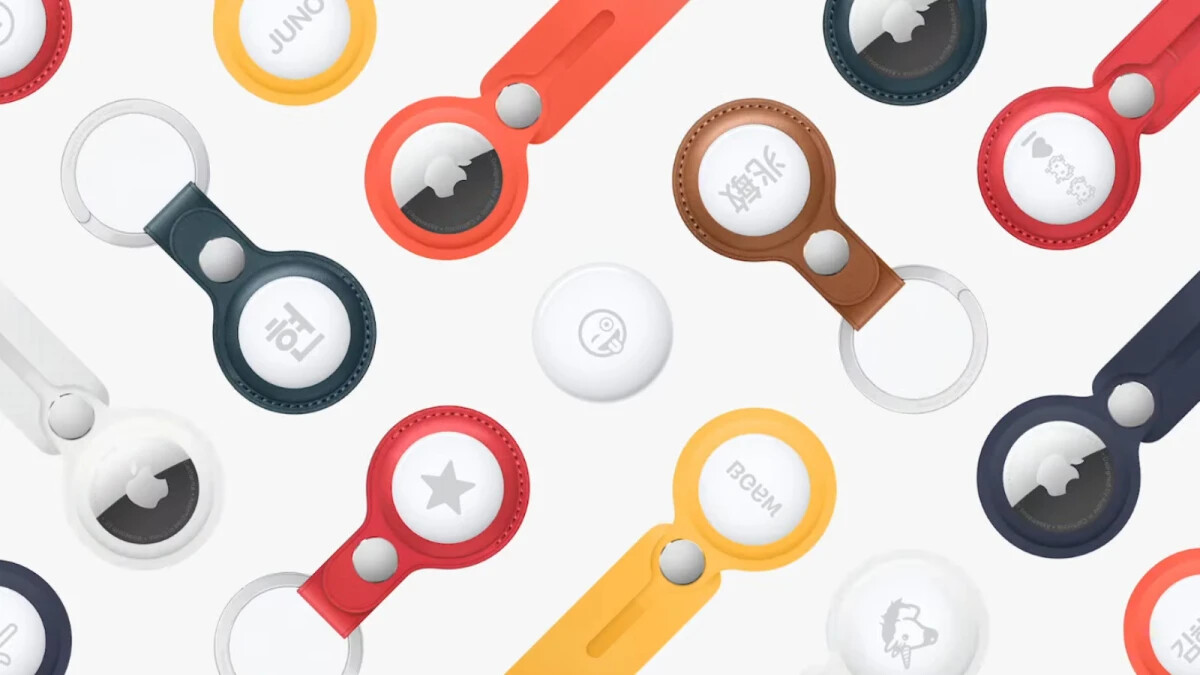 Apple last month announced the AirTag tracker and its packaging indicates it was slated to come out a lot earlier, but the release was delayed by more than a year. YouTube channel ZONEofTECH’s Daniel has uploaded images that show that the AirTag box mentions the year 2020 and the Leather Keyring has the date 2019.

They’ve been ready for the past 2 years. pic.twitter.com/TgrAw3z4C6

The tracking device was first said to be under development in April 2019 and MacRumors has spotted documents that suggest the Federal Communications Commission was testing it between July and November of 2019.This implies the product was ready to go as early as late 2019 and could have been announced alongside the iPhone 11, but Apple was sitting on it all this time. There are a couple of theories as to why AirTag’s launch was delayed.

It could be that Apple didn’t see a point in releasing a tracker at a time when most iPhones did not have the U1 chip that uses the ultra-wideband (UWB) technology for locating other U1-equipped devices such as the AirTag. That has changed with the arrival of the iPhone 12, as it has joined the iPhone 11 in offering the UWB tech.

Another possibility is that Apple didn’t want to attract any more antitrust scrutiny in 2020. Devices inside of Apple’s Find My network can help track down a lost AirTag and the Cupertino giant opened up the network to third-party companies a few days before it revealed its Bluetooth tracker. An earlier launch could have drawn criticism for anti-competitive behavior.

The AirTag is $29 a pop and also comes in a pack of four for $99. It is now shipping to customers.