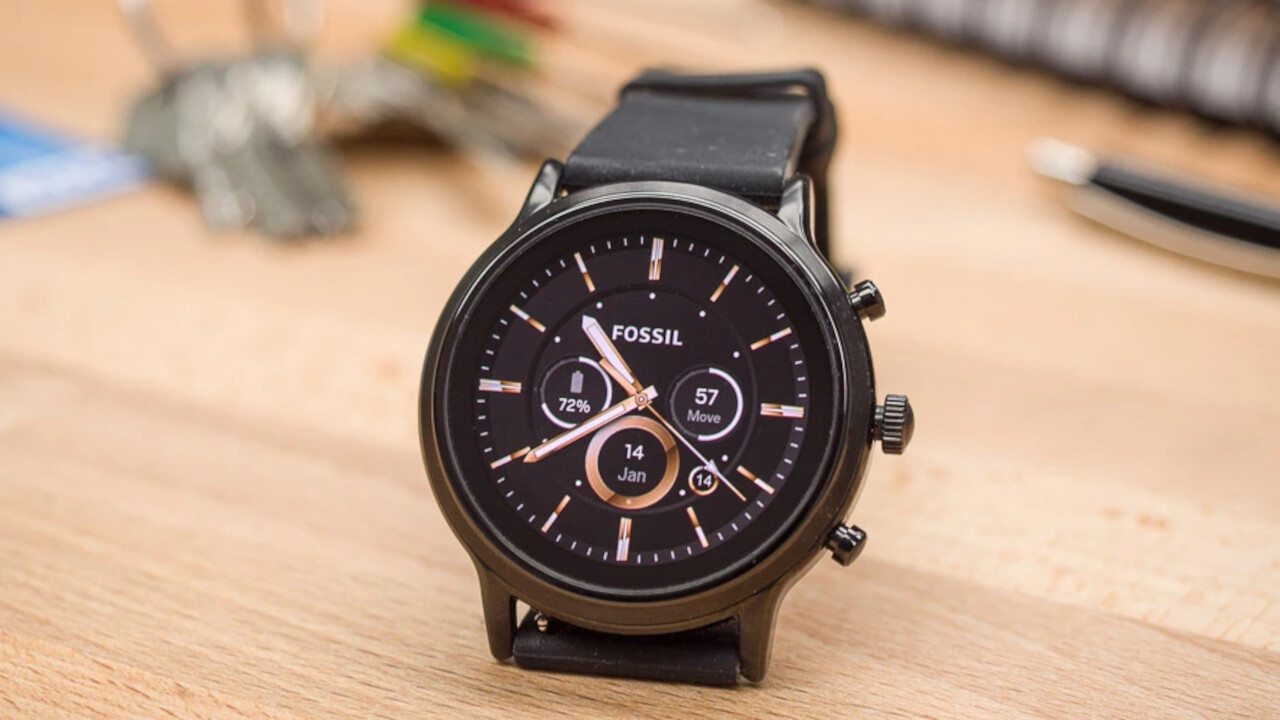 Fossil has been trying to roll out the Wear OS H-MR2 update for Gen 5 smartwatches since late last year. Unfortunately, after a couple of tries, the update was put on hold. While some Fossil Gen 5 did receive the update in two waves, there are still many who are waiting for the improvements promised by Wear OS H-MR2.If you’re using a Fossil Gen 5 smartwatch and still waiting for the update, then you might be in luck. Many Redditors (via 9to5google) are starting to see the Wear OS H-MR2 update on their smartwatches, so it’s safe to assume that Fossil has finally decided to resume the rollout.

The Wear OS H-MR2 update comes in tandem with another smaller update that adds the February 2021 security patch, so don’t be scared if your smartwatch notifies you about a second update after installing Wear OS H-MR2. Here are some of the changes included in this update:

More importantly, the update should heavily improve battery life and speed up app launch by up to 20%. Let’s hope Fossil will finish the Wear OS H-MR2 rollout sooner rather than later, as Google recently teased another major Wear OS update.